ADAS, as also known as, the advanced driver assistance system. It was designed to protect drivers from avoidable car accidents and reduce the loss of life and property caused by driver fatigue and distracted driving. The highest level of ADAS implementation would be Tesla’s Autopilot which employs adaptive cruise control, auto centering, collision avoidance, etc. However, not everybody wants to pay thousands dollars Tesla’s ADAS package. The Acumen XR10 digital rearview mirror now offers drivers an option to experience ADAS at a more affordable price. 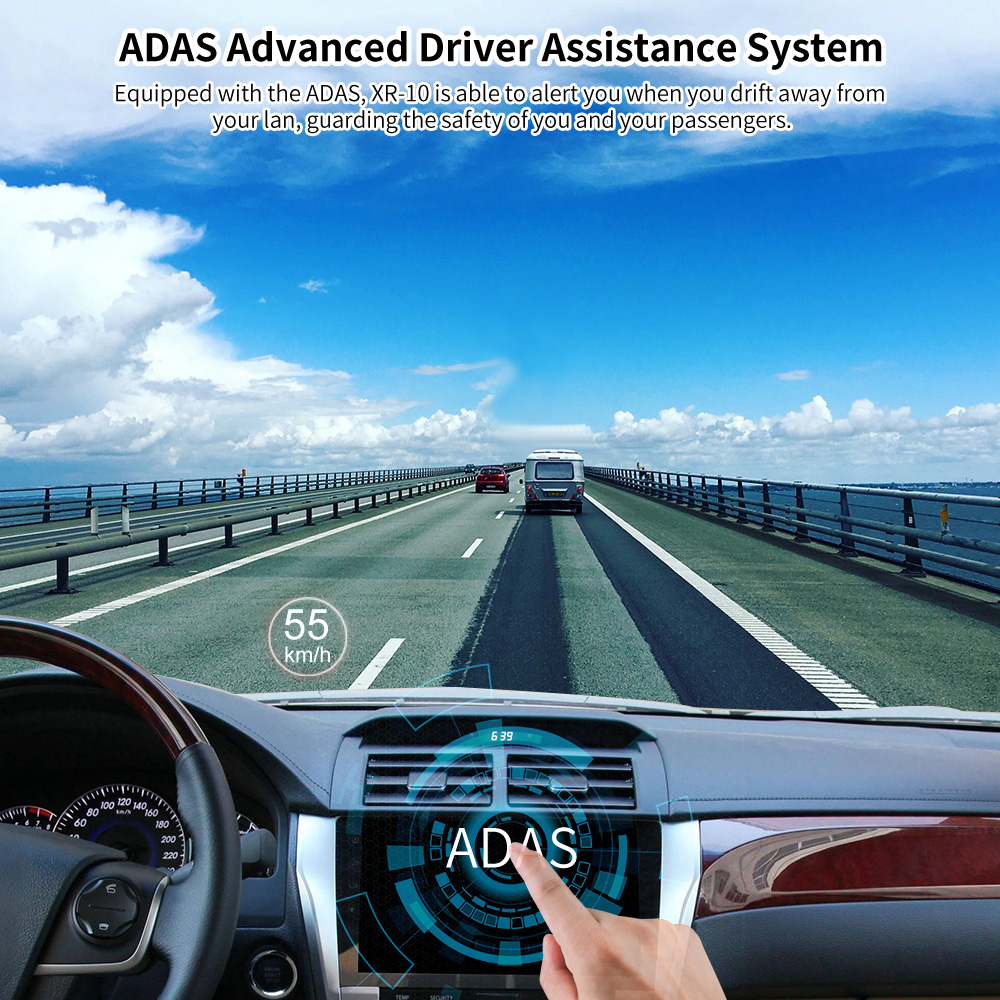 Why is ADAS important?

Most car accidents are caused by human errors, mainly fatigued driving and distracted driving. ADAS technology is used to alert the driver whenever the vehicle is not within its lanes. According to the National Highway Traffic Safety Administration, drowsy driving has caused 72,000 crashes in 2013, 1 in 25 adult drivers had fallen asleep at the wheel in the past 30 days [1]. The numbers are strikingly high proving driver alertness to be a serious issue.