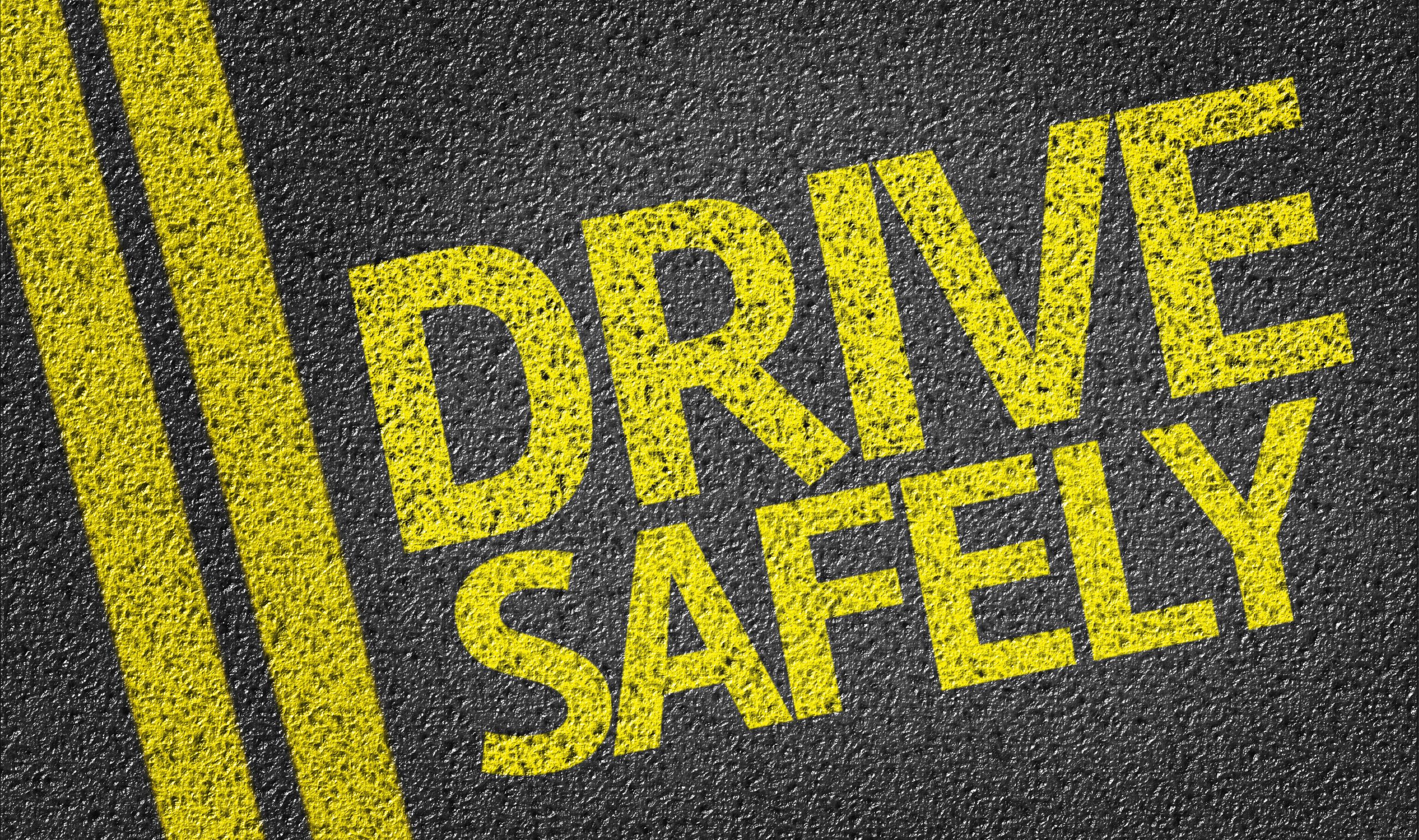 How technology can improve road safety

In 2018, an estimated 40,000 people were killed in car accidents. The number of deaths in Florida, Hawaii, Minnesota, Nevada, New Hampshire, Oregon, Pennsylvania, and Washington DC has increased by at least 5.8%. These five states have fallen by more than 9.4%: Kansas, Maine, New Jersey, Rhode Island, and Wyoming.

The full 2017 Fatality Analysis Reporting System (FARS) data set indicates that distracted driving, driving under influence, speeding, reckless driving, and road rage are the main causes of accidents. * What is also worth noting is that high temperature in a locked vehicle is a major cause of death to children in motor vehicles in recent years.

The estimated mileage death rate is 1.2 deaths per 100 million miles traveled, which remains stable as 2018. In addition, as of June, the estimated economic loss to motor vehicle deaths, injuries and property losses sum up to $ 191.7 million, – a 1% from 2018.

After the NHTSA fatality report is released, Self-Driving Coalition general counsel and former NHTSA administrator David Strickland stated: “With more than 37,000 lives lost on U.S. roads and highways last year, it is critical that policymakers support the safety benefits of fully self-driving technology. The United States cannot continue to witness these year-over-year increases in traffic fatalities. Human error causes 94 percent of all motor vehicle crashes, due to mistakes like speeding, fatigue and drunk and distracted driving. By removing humans from the driving process, self-driving vehicles offer an opportunity to significantly reduce the number of our loved ones killed and injured in crashes each year.”

Even though the major responsibility still relies on the driver, blind spot detection provides additional information to the driver to make better decisions. As Cicchino, IIHS vice president for research said in a press release. “if every passenger vehicle on the road were equipped with blind-spot detection as effective as the systems we studied, about 50,000 police-reported crashes a year could be prevented.”

Compared with vehicles with no backup assistance features, vehicles that are equipped with backup collision avoidance features can reduce car crashes to a different extent.

The National Highway Traffic Safety Administration (NHTSA) reported that most pedestrian traffic accident deaths in 2017 occurred in urban areas (78%), open roads (72%), intersections (18%), and nighttime (74%). The highest number of pedestrian deaths occurred on Saturday (991), while most deaths occurred at night (791). * The night vision function of the product may be a very important key point.

Who is at the most risk?

According to the National Highway Traffic Safety Administration, traffic crashes are a leading cause of death for teens 15 to 18 years old. In 2017, 755 teen drivers died in crashes, and a total of 2,038 teen drivers were involved in crashes where someone died. Also, the estimated death of teenagers aged between 13 to 19 years old is 2,734 annually, which is 7 deaths per day on average.

In 2017, almost 7,700 older adults (aged 65+) were killed in car accidents, and more than 257,000 were severely injured. This means that each day, approximately 20 elderly drivers are killed, and an additional 700 are injured in car accidents which made elder drivers the most at risk among all the drivers in the United States.