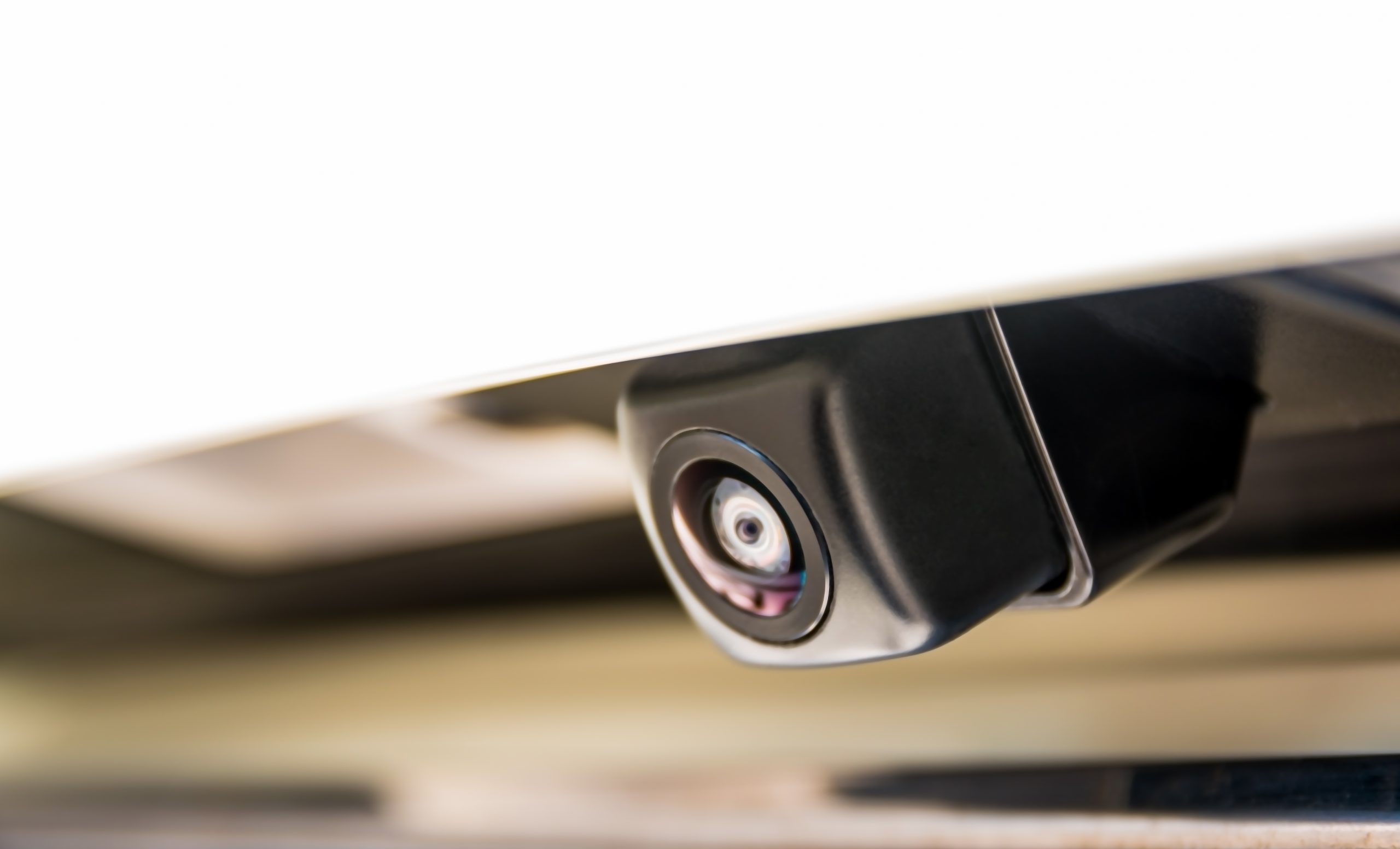 Why Buy a Backup Camera?

New cars sold in the United States are now required by law to have backup cameras to avoid potential backup accidents since 2018. The new regulation is aimed to prevent backover accidents that kill approximately 183 people and cause more than 5,000 injuries every year. Children and senior citizens are the most common victims, as they usually cannot get out of the way in time. In fact, many automakers have already seen the value of backup cameras in enhancing driving safety and have made backup cameras available in their high-end models or premium packages long before the regulation took effect.

Even though many studies have shown that the effectiveness of backup cameras in reducing backover accidents is somewhat limited, most drivers agreed that the backup camera does improve their safety and is very easy to use. Accidents may still happen due to the negligence of the drivers, but the fatality rate was significantly reduced by about 30% reported by the AAA Foundation for Traffic Safety. The benefits of a backup camera are very obvious. It can not only increase your field of vision while backing up but also make parking a breeze of ease.