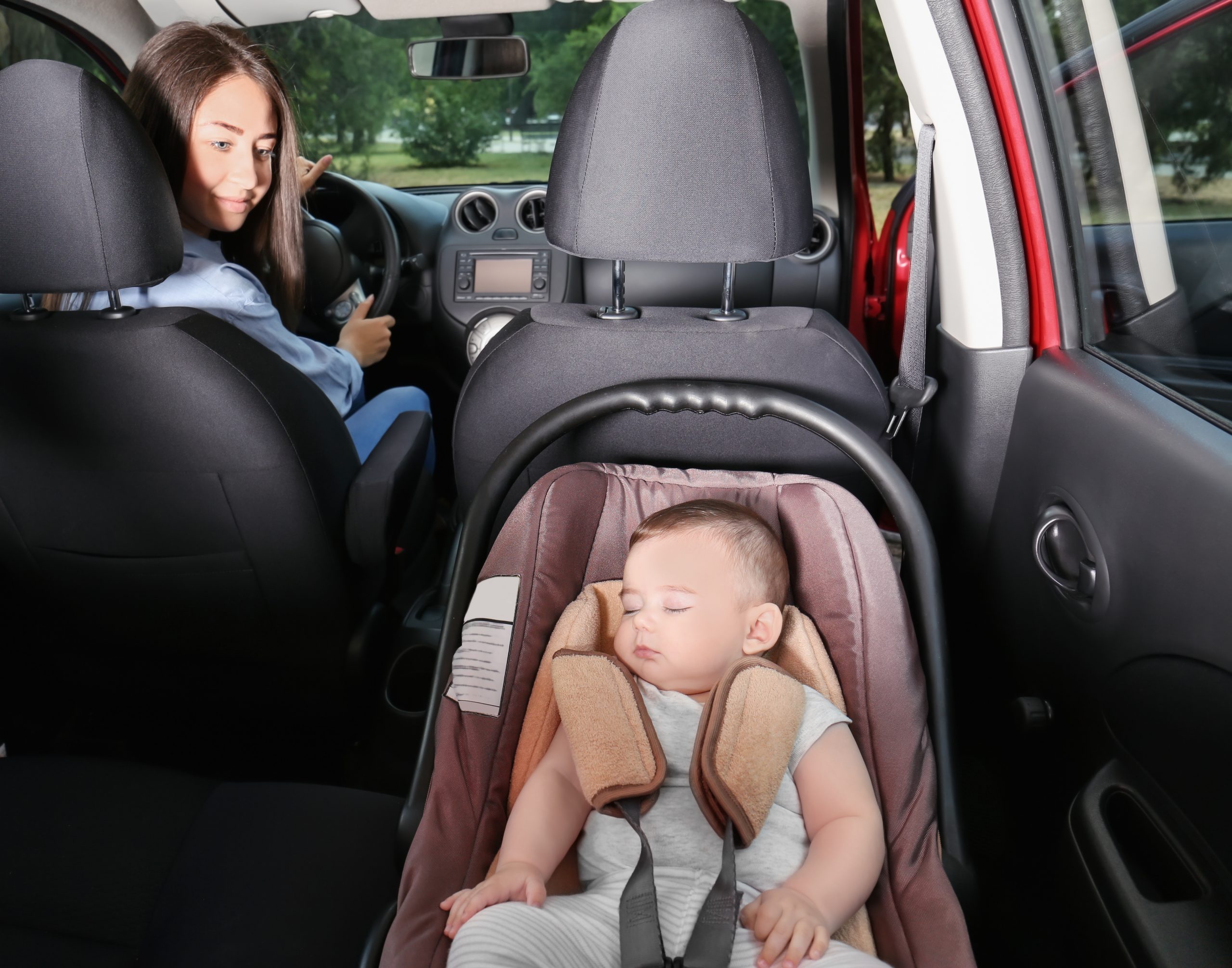 Driving is dangerous. Most people got into an accident not because they were speeding or they were driving under the influence, but from distractions! When driving at an average speed of 55 mph, it takes an average of three seconds for a car accident to happen. Most people blame that cellphone-using when driving is the main cause for accidents. In fact, driving with children is 12 times as distracting as using cell phones.

According to a recent study conducted by a group of Australian researchers, parents took their eyes off the road to check on their children for an average of three and half minutes in a single 16 minutes trip. Most times, parents will have a quick peek at their children in the rear-view-mirror to make sure that they are safe and comfortable. But sometimes, if the baby is crying or screaming, then the parent might have to crank over and figure out what is going on with their baby and that’s when driving with children can get very dangerous. 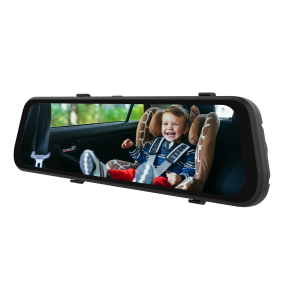 Thanks to the researchers for bringing this issue up to the public. The shrewd businessman quickly came up with a solution: baby monitor for cars. You must be familiar with baby monitors. A baby monitor, also known as a baby alarm, is a radio system used to remotely listen to sounds made by an infant. As technology advances, now parents can not only listen to their baby but also watch their baby on their phone. It is such a handy invention. Almost every family that has a baby has a baby monitor. A baby monitor helps you monitor the baby when you are away from your baby. Similarly, a baby monitor in a car uses the same principles as a baby monitor. It provides live feed of the infant/toddler image through the camera facing the baby. A monitor is usually located somewhere on the dashboard or the windshield so that it is easier for parents to check on their baby without turning over. 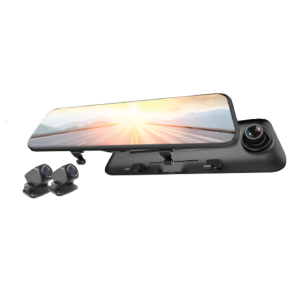 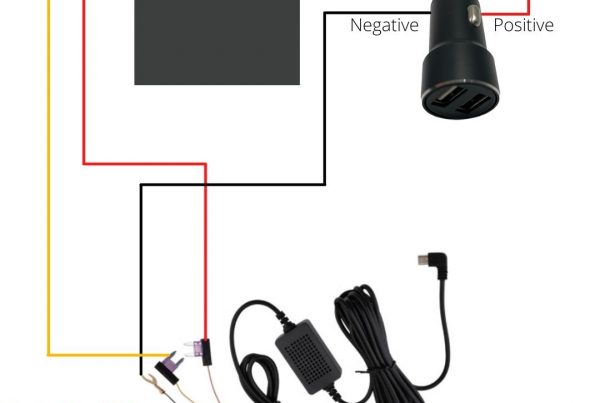