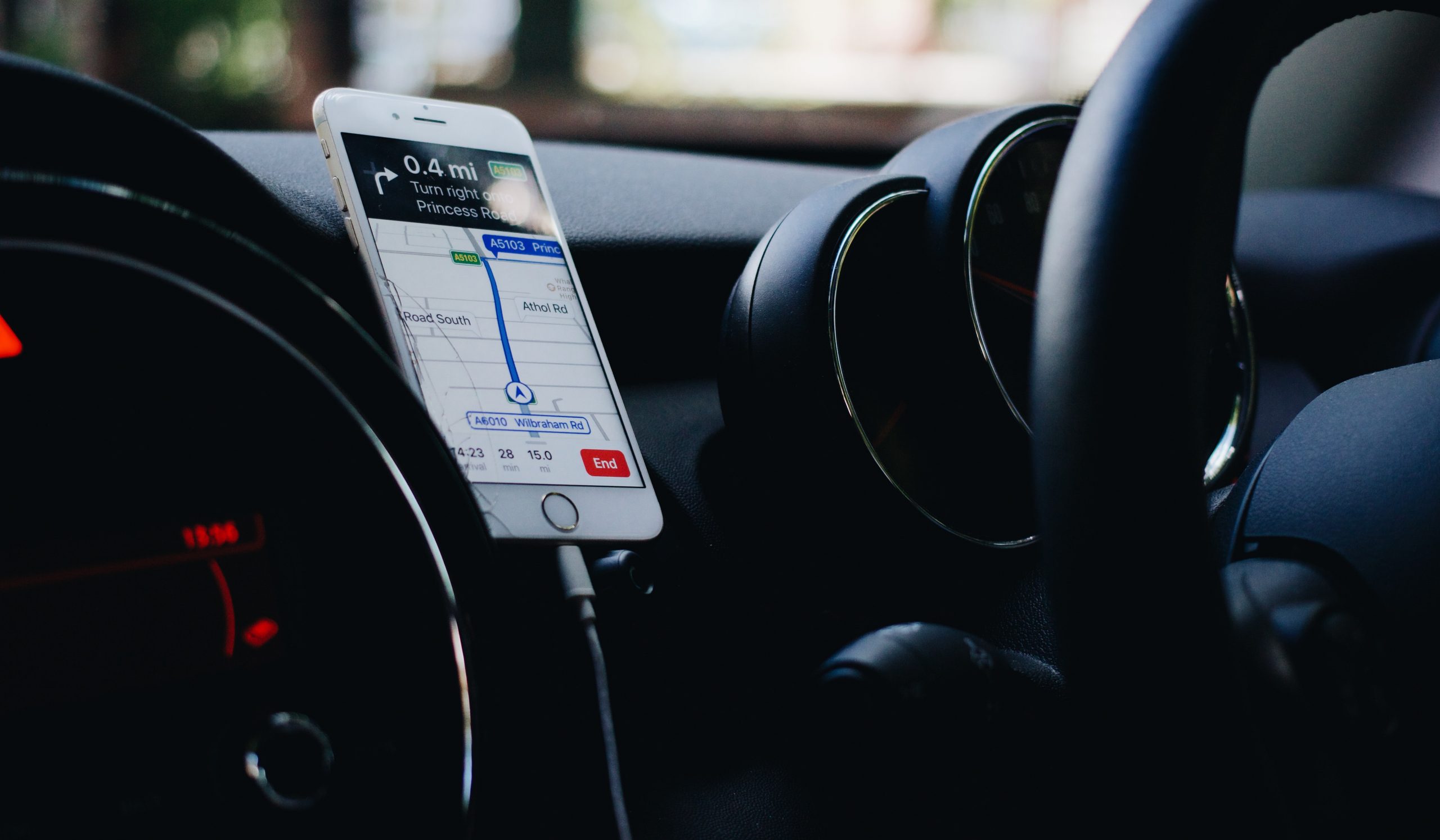 When you are shopping for a GPS device, you may come across different product names, such as GPS navigator, GPS tracker, or GPS logger. And they can be very different in terms of functionality. So in order to make sure you got the right product, it is imperative for you to know what GPS really is and what the differences are between different devices.

We are all very familiar with the term “GPS”, but do you know what it is short for? GPS, aka, the Global Positioning System (GPS) is a U.S.-owned utility that provides users with positioning, navigation, and timing (PNT) services. The GPS has been invented to allow accurate determination of geographical locations by military and civil users. It is based on the use of satellites in Earth orbit that transmit the information which allows them to measure the distance between the satellites and the user. If the signals from three or more satellites are received, simple triangulation will make it possible to determine unambiguously the location of the user.

Once your location has been determined, the GPS can also gather other necessary information, such as:

Why is GPS free?

GPS was built for military uses only by the US government during the cold war. In 1983, Korean Air flight 007 was shot by a Soviet interceptor and went off-course. All passengers and crew members on board were killed. President Reagan stated that GPS would be made available for civilian use to prevent such tragedies from happening again and since then GPS has been prevalently used freely.

GPS navigation is the most widely-used application of GPS technology. A GPS navigator combines the signals from the satellites with interactive onboard maps and plans out routes to guide you to your destination based on a number of variables. Some GPS systems have access to sources of real-time traffic information, and thus, are able to detect traffic conjunctions, constructions and calculate the fastest route for you. And when you miss the exit or take a wrong turn, GPS navigators can quickly calculate the new route for you.

The same principles also apply to active GPS tracking devices. The only difference is that active GPS trackers require cellular networks and are capable of processing and delivering data in real-time. This way, you will have an eye on your vehicle at any time and from anywhere. And this feature is very helpful for fleet management and parents of teenage drivers. But in order to use this feature for most companies, you would have to pay a monthly fee for the 4G LTE data of your device.

GPS logger is the most often used application in dash cams. A GPS logger logs the position of the device at regular intervals and calculates the speed and direction of movement. It stores driving data in its memory card and can be replayed as dashcam footage in video playback.

Photo by Samuel Foster on Unsplash