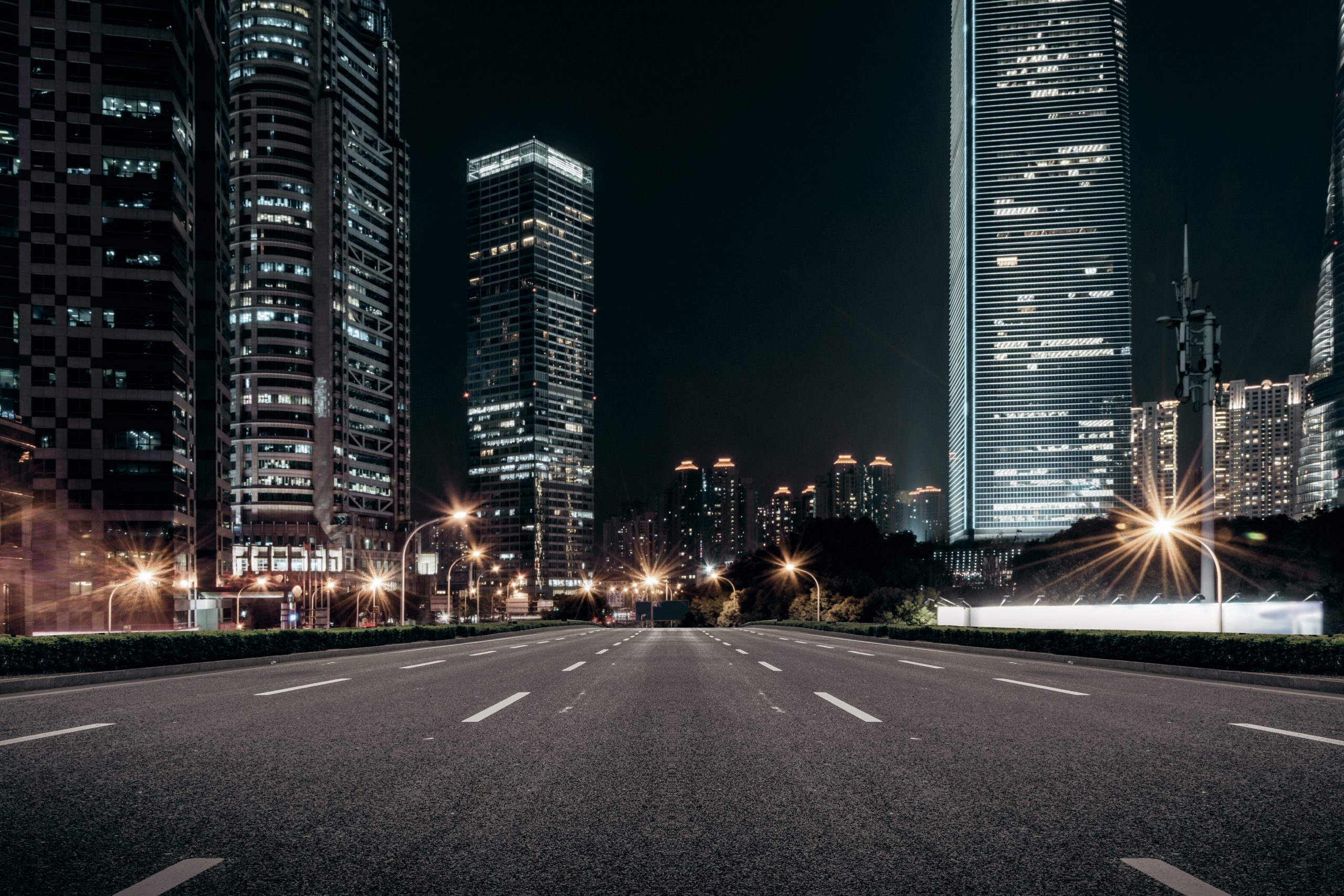 Besides larger digital touch screens, there are a few upgrades that should draw your attention: 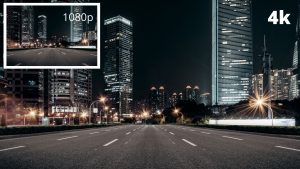 Acumen XR10 4K digital rearview mirror comes with high resolution 4K (3840 X 2160) front cameras. 4K contains 8.0 megapixels which is four times the number of pixels compared with 1080p technology. The argument of the necessity of 4K dash cameras has been around since the advent of 4K cameras. Frankly, it is not a must-have option, but it is simply better. 4K cameras capture finer details of your trip. Safety-wise, it documents vital driving information, such as other vehicle’s license plates, traffic signs, which could be crucial for you when you need evidence to defend yourself against auto insurance frauds, or a false speeding ticket.

WDR is an acronym for Wide Dynamic Range, an advanced imaging processing technique. And one of its widely-used applications is in-car dash cameras. WDR helps cameras to provide better image quality in high-contrast lighting conditions. It brightens the too-dark areas and dims the too-bright areas so that everything in the image can be clearly seen. Drivers are always exposed to high-contrast lighting conditions on the road, such as going through a tunnel and being blinded by someone’s blinding headlights. Acumen XR10 4K digital rearview mirror offers WDR-enhanced rear cameras, which effectively balances the dark and bright areas in the footage, as well as greatly reduces the glare caused by car headlights from behind.

Acumen XR10 4K digital rearview mirror also comes with a GPS logger. The GPS logger allows you to record accurate driving data such as driving speed and location information. You would be able to view dashcam footage and GPS track playback simultaneously.

Wi-Fi and App connectivity can be convenient when you want to transfer a dashcam clip to your phone. Instead of unplugging it from your dashcam and pop it on your laptop, the Acumen app allows you to download your desired footage directly to your phone, saving you time and effort. The app connectivity makes it possible to view and share your photo and footage immediately so that you can share your road trip footage with your friends and family or evidence clips with police officers and your insurance company with ease.